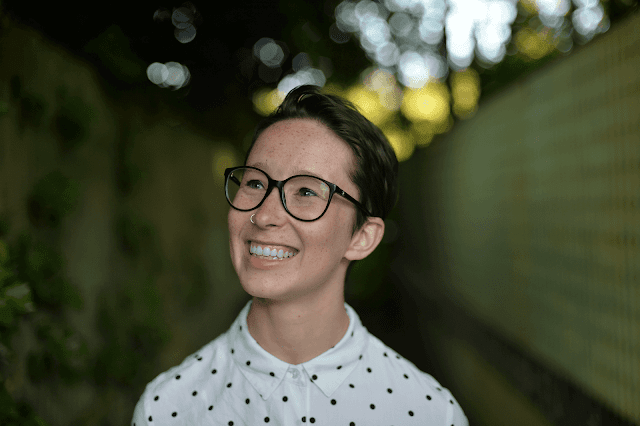 May 27, 2020: Chelsea Spencer joins me from beautiful Brooklyn, NY, to discuss the juridical domain of architecture's creation: contracts. Listen to the interview here. As she writes her prospectus, Chelsea is exploring the evolving role of building contracts as a medium of communication and mediation between builders and architects in the United States, particularly since reconstruction. It is in this era—the mid-to-late 19th century, directly following the American Civil War—that the figure of the "general contractor" first emerges. She describes how these general contractors learned to manage projects through a systems approach, educating one another about methods to maintain profits while delivering work to architects on schedule. The demands of a capital-driven property market, the legally binding nature of contracts, and the complexity of the building process itself have all contributed to the shape of standardized contracts used today.

Chelsea Spencer is a third-year PhD student in the HTC program. She studies architecture, media, and the building industry in Europe and North America from the nineteenth century to the present. Her current research focuses on the business practices of general contractors in the United States during the late nineteenth and early twentieth centuries, in relation to the doctrine of “freedom of contract” in Ango-American legal and social thought.


Chelsea received an MDes in History and Philosophy of Design from the Harvard Graduate School of Design, where she cofounded the student publication Open Letters, and a BA in art and architectural history from Emory University. Before beginning her studies at MIT, she was the managing editor of Log magazine. A native Atlantan, Chelsea currently lives in New York. She is also a lapsed modern dancer.