Be My Quarantine? EP 07 LeGiT 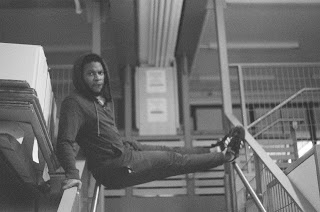 It's story time! This week we talk about some woes we've felt strongly about with regards to being MIT undergrads in Architecture. So what's it like studying architecture in a tech school? Tune in to hear these stories and how we react to them. 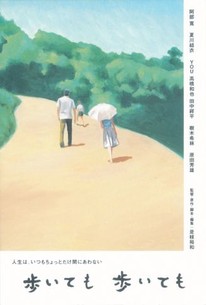