Be My Quarantine? EP 02 Wouldn't You Rather?

Hi hi, we are back again! This week, we planned to frame our conversation through a few ice-breaker tasks. Though we thought this week's conversation would be light-hearted, we can't help but delve into some deeper discussions towards the end. You'll notice we quickly run out of time from our non-stop chatter. How do we ever get anything done? Don't worry about it, but we'll have to have a part 2 next week to get through the rest of the questions we had prepared. Check out our agenda for the night to see if you'd like to tune in.

A Piece of Media:

In this segment, each of us recommends a piece of media by giving a poor attempt at minute summaries. Media can range from films to books to songs.

Caleb takes over this week's song recommendations with a short triplet of chill, relaxing, and though provoking tunes. What's the theme? Beyond the Mind. 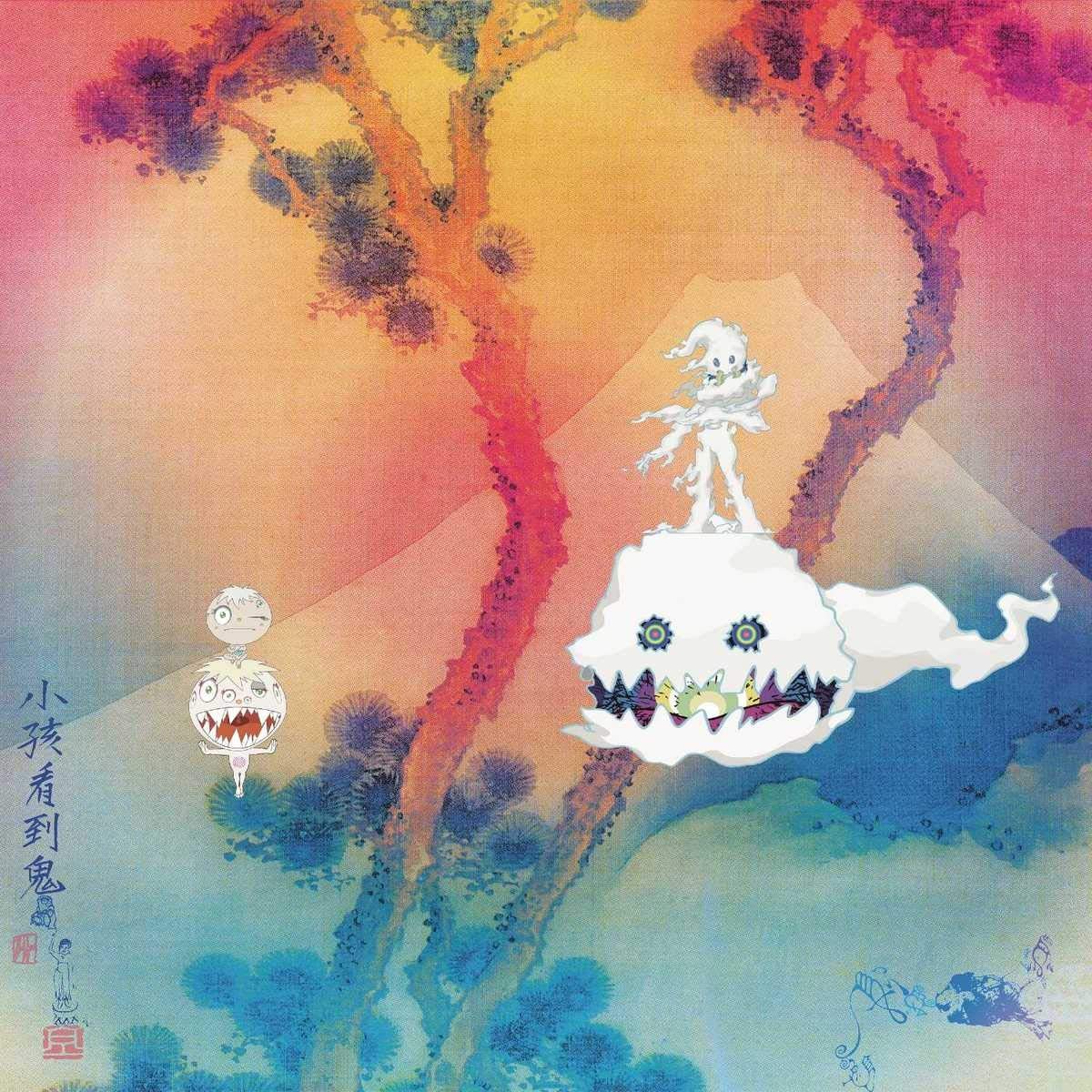